Spending and Revenues in African Governments; An Overview 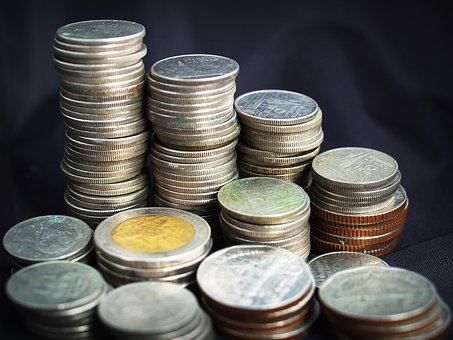 Government spending (% of GDP) in industrialized countries over the past few years had been growing. In Africa, even when the countries continue to be categorized as third world countries, general government spending has been increasing exponentially as revenue decreases, with exceptions of a few countries such as Nigeria, Botswana and Eritrea. Moreover, recent studies and reports have raised an alarm over the rate at which African countries have been spending and investing in projects that bring little to no income, plunging them into debt. We sought to visually explore how governments have been spending over the past 19 years (2000 -2019), what their revenue has been and how the gap has evolved over the years. The data was extracted from International Monetary Fund’s World Economic Outlook Database of 2019. Further investigation of the data released by IMF has shown interesting spending and revenue behavior from some countries. In The Gambia, Liberia and Mozambique, for example, the gap between public expenditure and government revenue over the past 19 years has been almost minimally consistent. Government revenues from African countries in 2000 averaged at 22.34% of GDP which later, increased to 27.51% of GDP in 2006 and went back to 22.52% in 2015. The average government revenues have since stabilized at this level. Government expenditures, on the other hand, averaged at 23.27% of GDP across African countries with fluctuations going to up to 31.18% in 2015.

In addition to this, a deep dive into the main focus areas that CcHUB engages in showed that as per 2016 data, healthcare spending remains to be one of the areas that governments in Africa spend least money on, with Namibia allocating the highest % of GDP to healthcare with 5.6%. Majority of the countries spend between 1% and 3% of their GDP on Healthcare. This trend worries because Africa continues to lead in epidemic diseases, and poor access to basic healthcare. Comparison on education expenditure, could not be done extensively as statistics from most African counties was unavailable.

Will the narrative change over the years or will it stay the same? We await to see