Immunization Coverage in Rwanda; What is the secret? 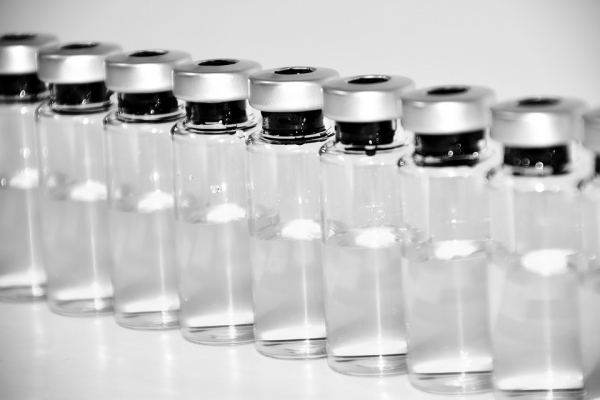 The community is protected when everyone gets immunized. If not, diseases spread those not immunized. In Rwanda, at least 4 children are born per woman, according to the latest population and housing census, Rwanda (2012). Among these babies more than 95% receive all recommended vaccines before 23 months old. These are the highest immunization coverage rates in sub-Saharan Africa.

Rwanda had pulled many of its resources to fight against preventable diseases. In the years that followed the genocide, more than one in four children would die of preventable causes before 5 yrs. The coverage of most WHO-recommended immunizations then were below 25%. Through regional and international partnerships such as GAVI, Rwanda has been able to sustain a vaccination coverage of at least 96% for the most common vaccines.

Immunization Coverage Over the Years

According to the world’s biggest survey on public attitudes toward health and science, around 8 in 10 people agree vaccines are safe and Rwanda has the highest level of trust in vaccines globally. The graph below is brings to perspective the Rwandan immunization coverage (use drop down to select a specific vaccine).

Our data source is WHO/UNICEF coverage estimates for 2000-2018, as of 1 July 2019. For more detailed information on estimates methods is available here.

How do they do it? 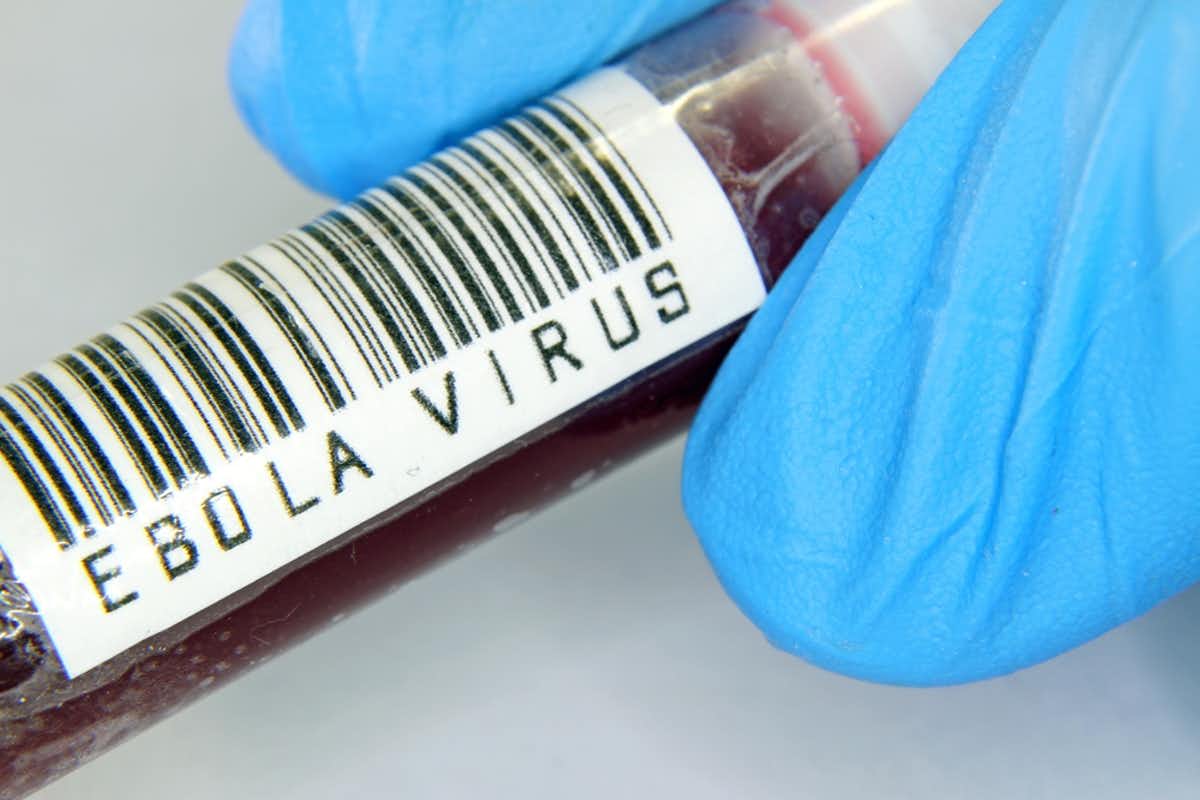 Ebola in Numbers: The virus with an unknown source