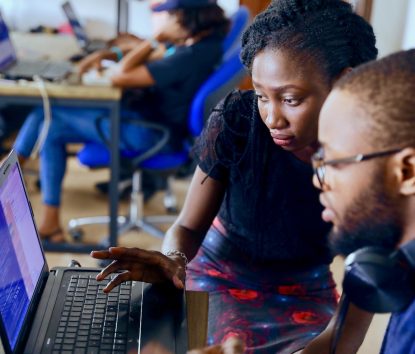 Technology is helping people around the world get involved in the conversation around democracy and elections – including in Nigeria, Africa’s most populous country.

In 2015, Co-creation Hub in a collaborative effort with the Ford Foundation, EIE Nigeria, WANGONET and INITS, developed and launched GoVote.ng, a platform and campaign to educate Nigerians on how to get registered to vote in the country’s General Elections and to mobilize them to do so. The platform aimed to simplify the entire election process and make it more responsive to users. 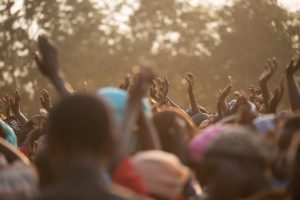 Citizens logged-on to the site to see whether they are registered with the Nigeria Independent National Electoral Commission (INEC) and, if not, they could find out how and where to register. The platform played a significant role in getting citizens involved in the elections and became a reference point for queries even by the electoral commission – with approximately 10,000 people visiting the site each day (according to TechSQUAD).

Today, GoVote is a standalone voter education platform which is answering critical enquiries of citizens around the registration process. Since 2015, we have expanded the scope of the platform to include: 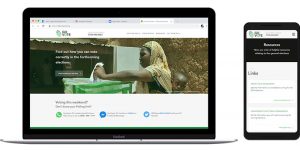 For 2019, we have plans to further expand the reach of the platform by taking the message of voter education offline as we are focusing on both the elections that happen on cycle ( Presidential, Governorship, Federal & State House of Assembly) and off cycle (Local Government, Councillorship).

Online Laboratories and Inquiry Learning for STEM Education in Africa 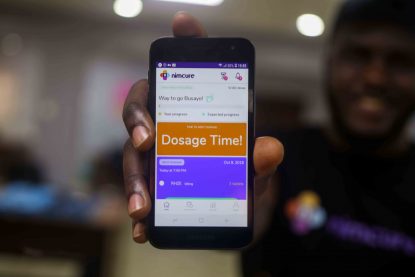 A digital tool to promote adherence to Tuberculosis treatment